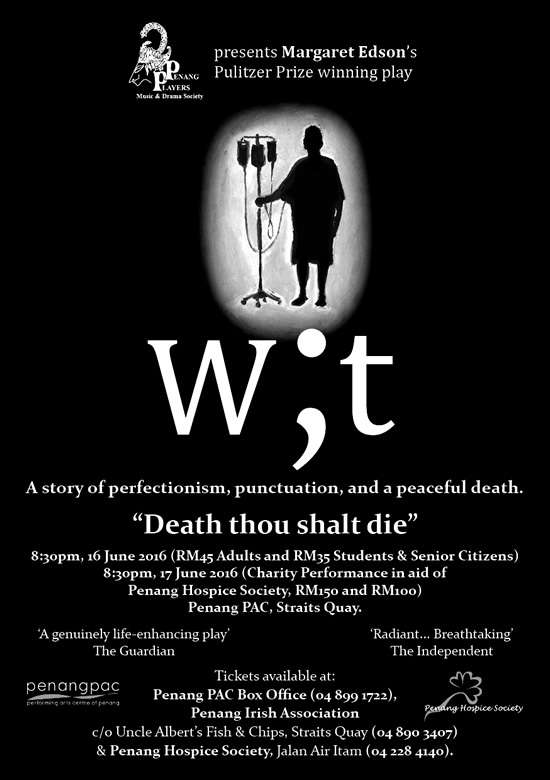 Synopsis
W:t, a play written in 1991 by Margaret Edson, made its world premier in 1995, in California. It was adapted into a movie for television which won several Emmy awards and was nominated at both the Screen Actor's Guild and Golden Globes. W;t is as relevant today (if not more so) in our hectic, insular, ivory tower lives, where technology substitutes human interaction and striving for excellence tramples all else.

The protagonist, a renowned professor, is forced to reassess her life when suddenly she is no longer in control. She reflects on her life through the intricacies of the English language and her talent for wit and, ultimately realises that hope lies in kindness alone. 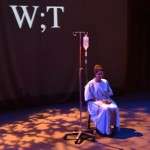 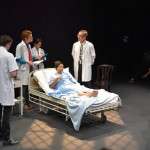 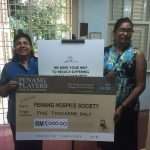 Profits of the Charity performances of "W;t'', staged by Penang Players Music and Drama Society  on June 16 and 17, 2016 were donated to Penang Hospice Society on September 20, 2016. The cheque was handed over by Ms Mano Balachandran and  received by Ms Chitra Alagan of PHS.