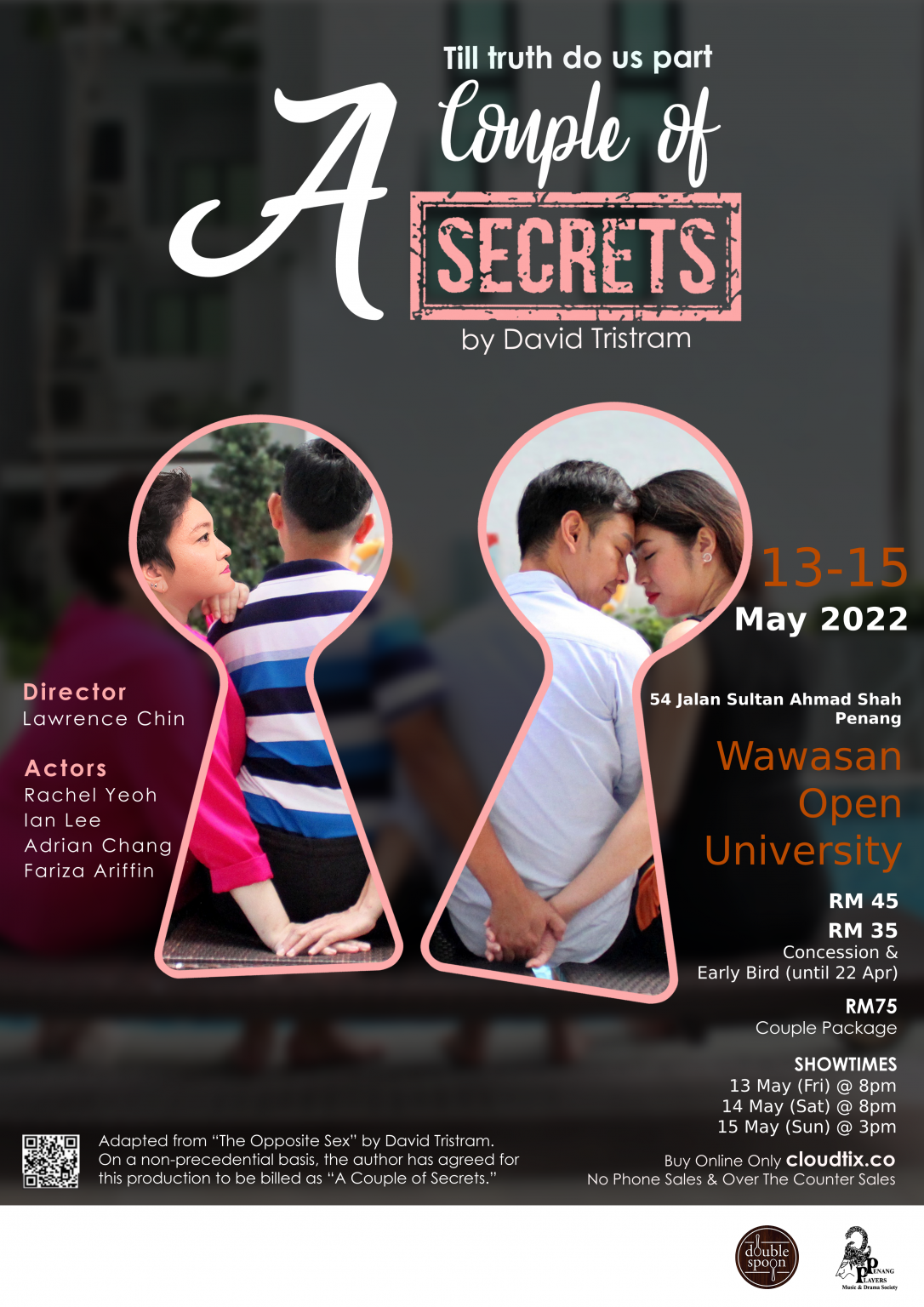 A Couple of Secrets

Marriage & Infidelity on Stage.  A COUPLE OF SECRETS, an adult comedy drama on love, marriage, and infidelity.  In this play, adapted from David Tristram‘s The Opposite Sex, the pasts of couples Mark and Vicky, and Judith and Eric, come crashing back to haunt them. Fate intervenes at a chance meeting between the characters, on which could have made for a pleasant evening. But it is not long before what should have been a friendly dinner party turns into a social nightmare. As it starts to become clear what the common denominator between them is, the air soon becomes thick with insults, black eyes, and broken china. As Pandora’s box unfolds, that once opened does not want to be closed, and the plot must run its hilarious course to its inevitable ending.

Directed by Lawrence Chin, a well-known theatre practitioner in Penang, and staged at Wawasan Open University. 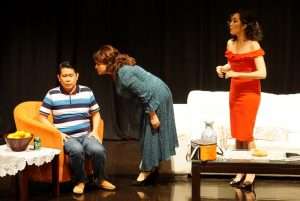 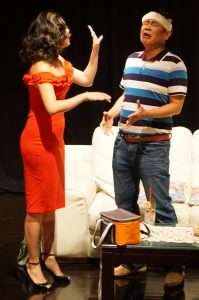 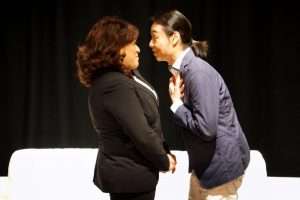 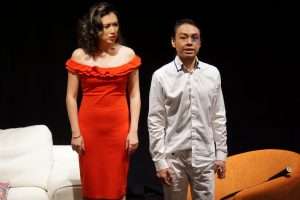 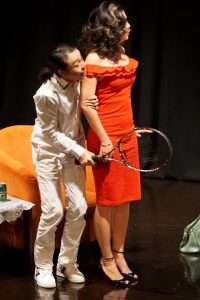 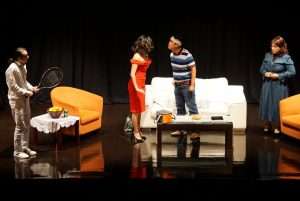 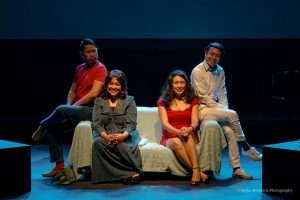 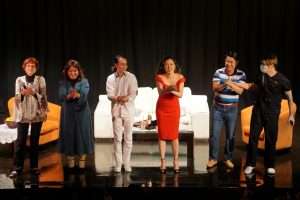 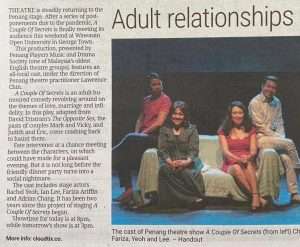