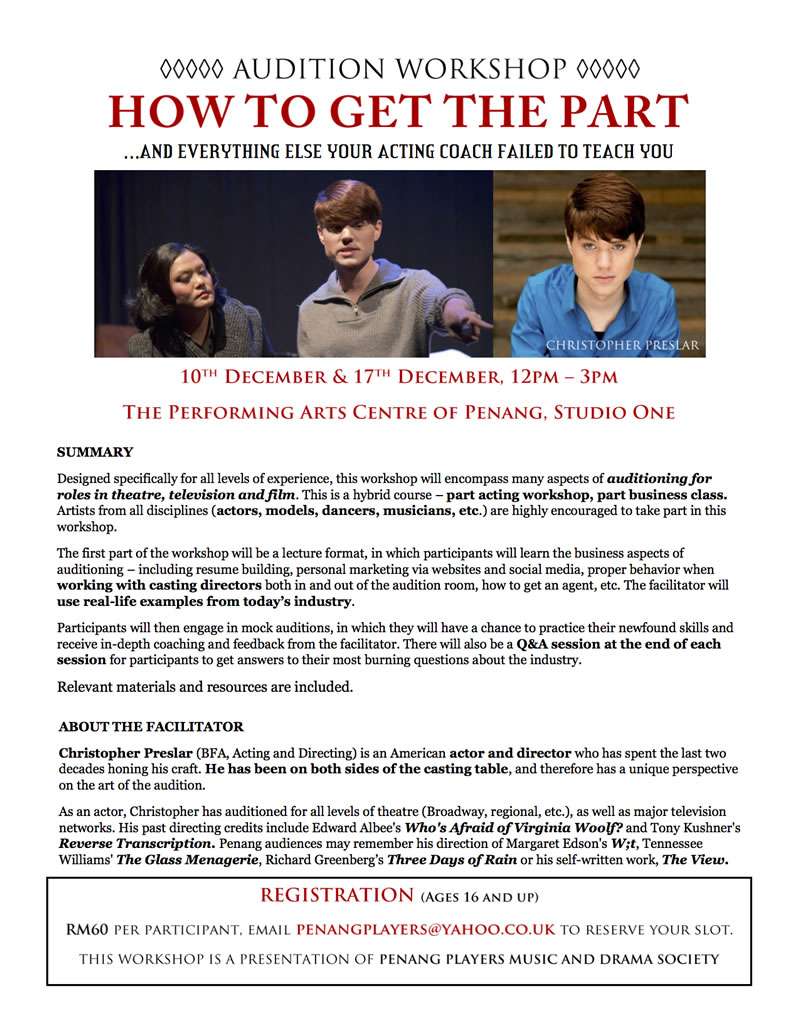 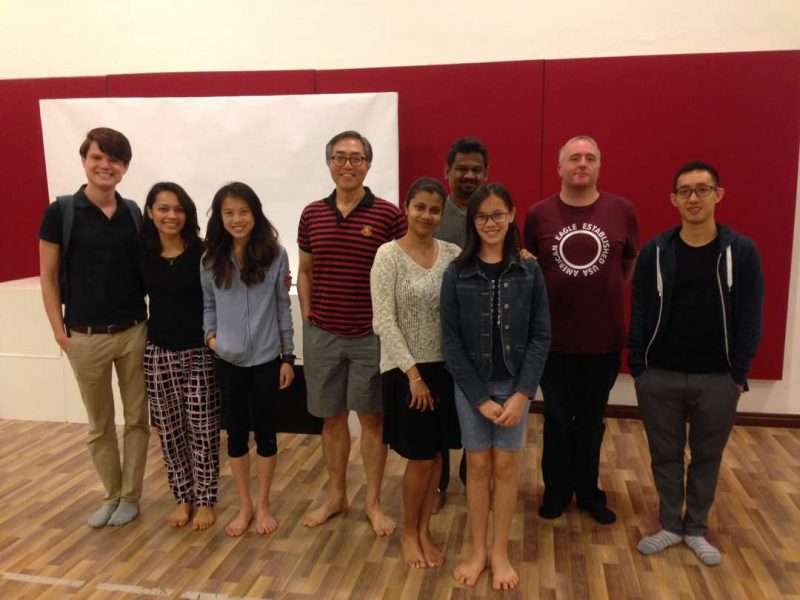 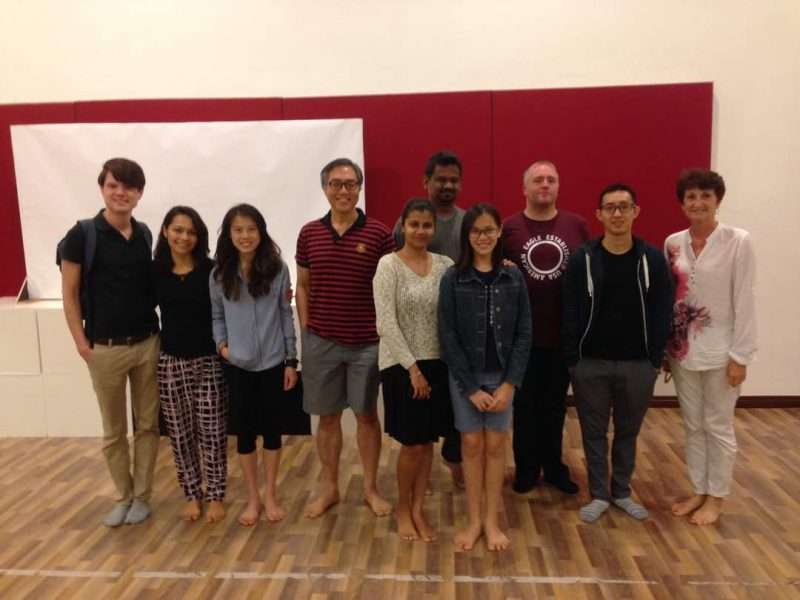 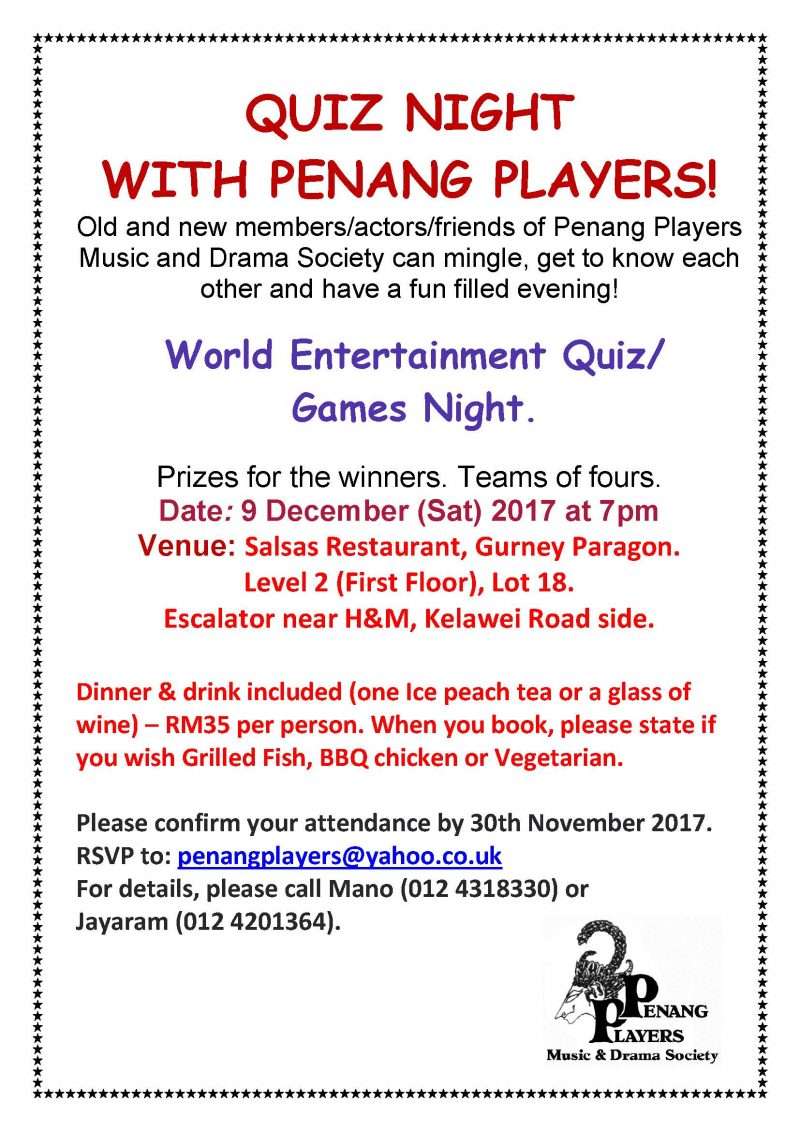 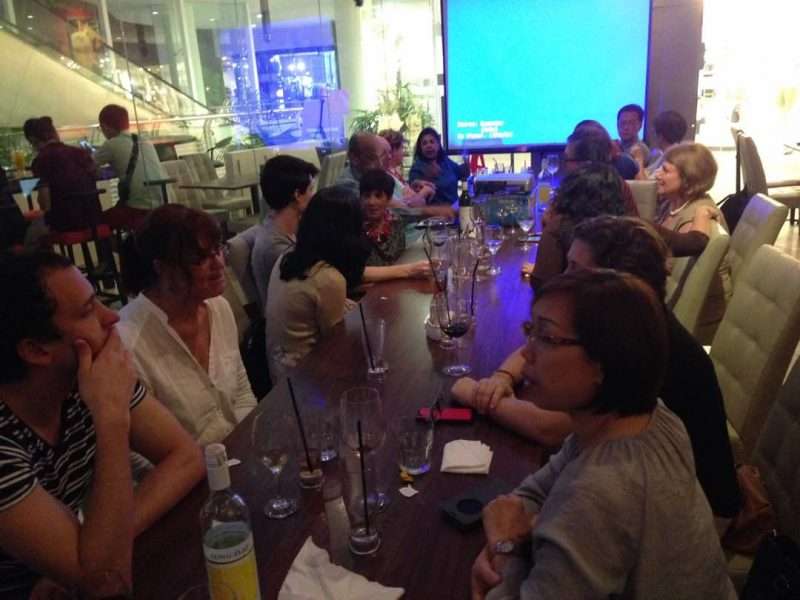 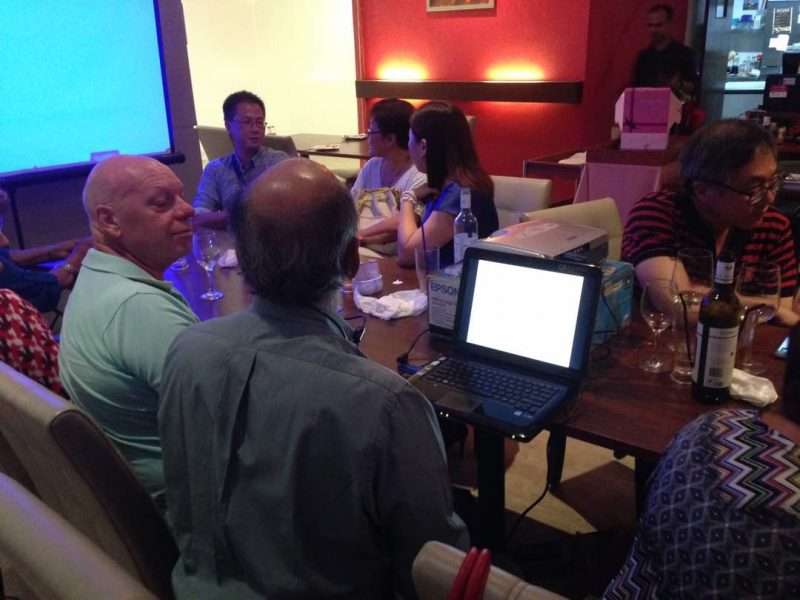 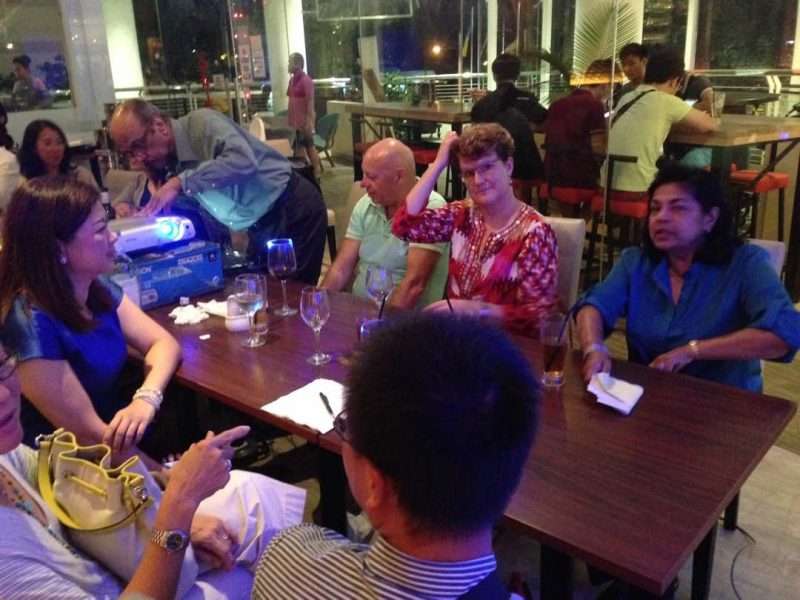 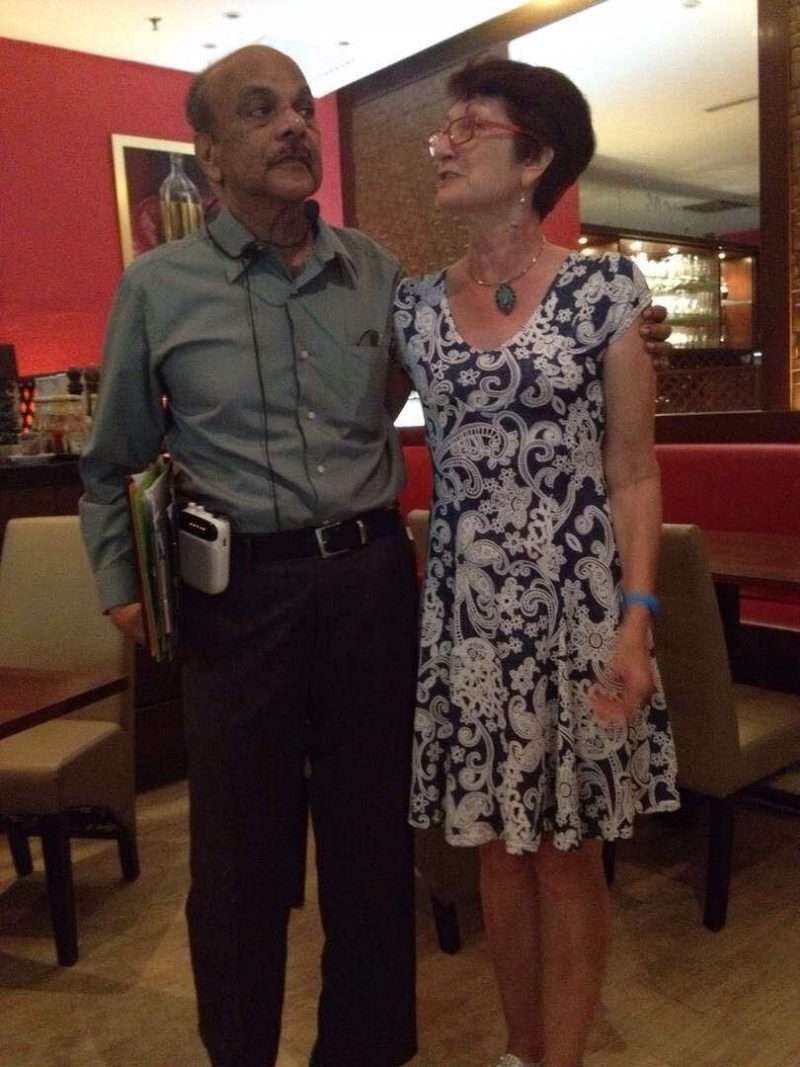 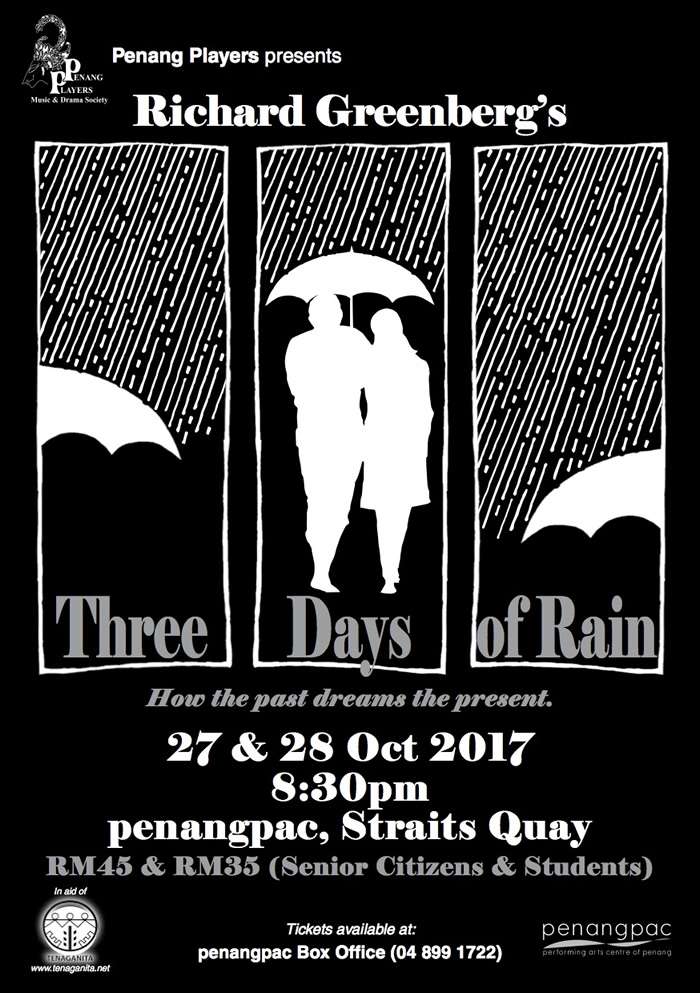 Spanning two generations, Three Days of Rain is a heart-warmnig, and sometimes tragically funny, examination on family connections and the inherent loneliness of being human. It is unexpectedly Greenberg's romantic family story in the guise of a love story.

A year after he disappeared on the day of his father's funeral, Walker Janeway returns to New York. He takes up temporary residence in the unused space where thirty-five years earlier, his father, Ned, and Ned's late partner, Theo, lived and designed the great house that would make them famous. Sleepless and emotionally jangled, Walker scours the old empty space for clues to a tortured family history. Discovering his father's journal hidden under the bed, he finds it as forthcoming as his nearly silent father had been. Walker is joined by his sister, Nan, and their friend from childhood, Pip, Theo's son, to hear the reading of Ned's will. It is there that Walker forces the confrontation that the others need. 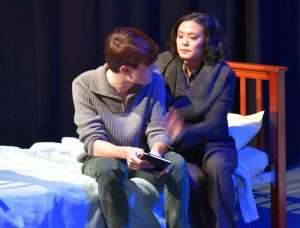 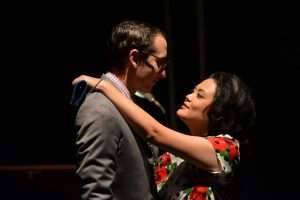 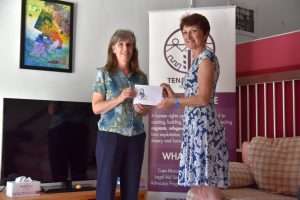 Part of the proceeds of THREE DAYS OF RAIN, Penang Players most recent stage production, were donated to Tenaganita Women Shelter in Penang. Here to receive the donation is Sally Alexander at their newly opened office. 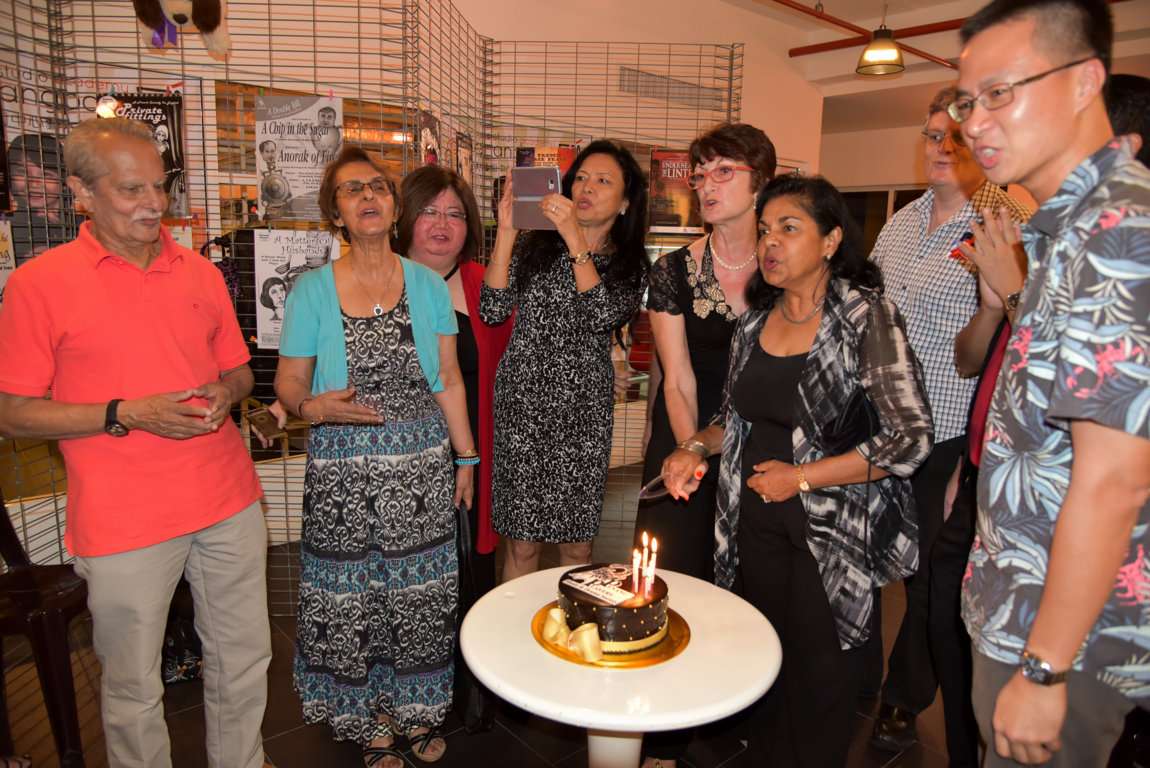 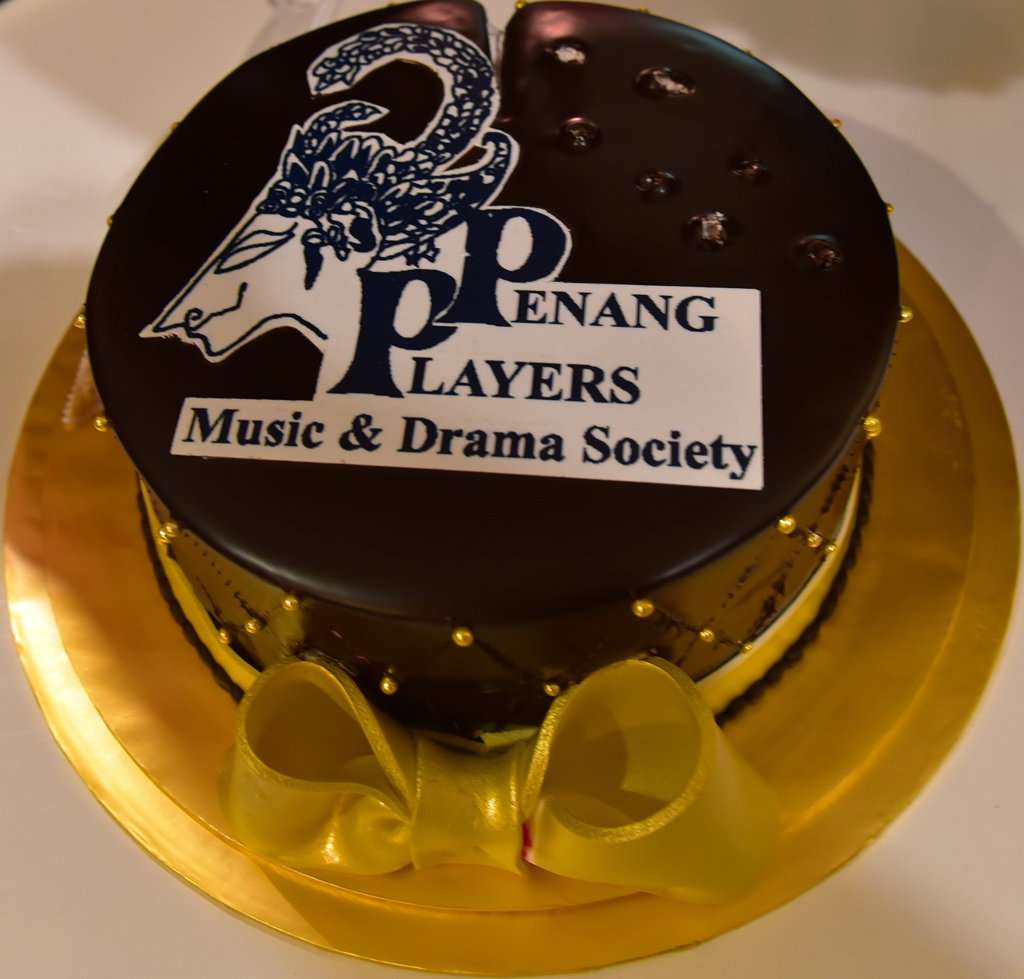 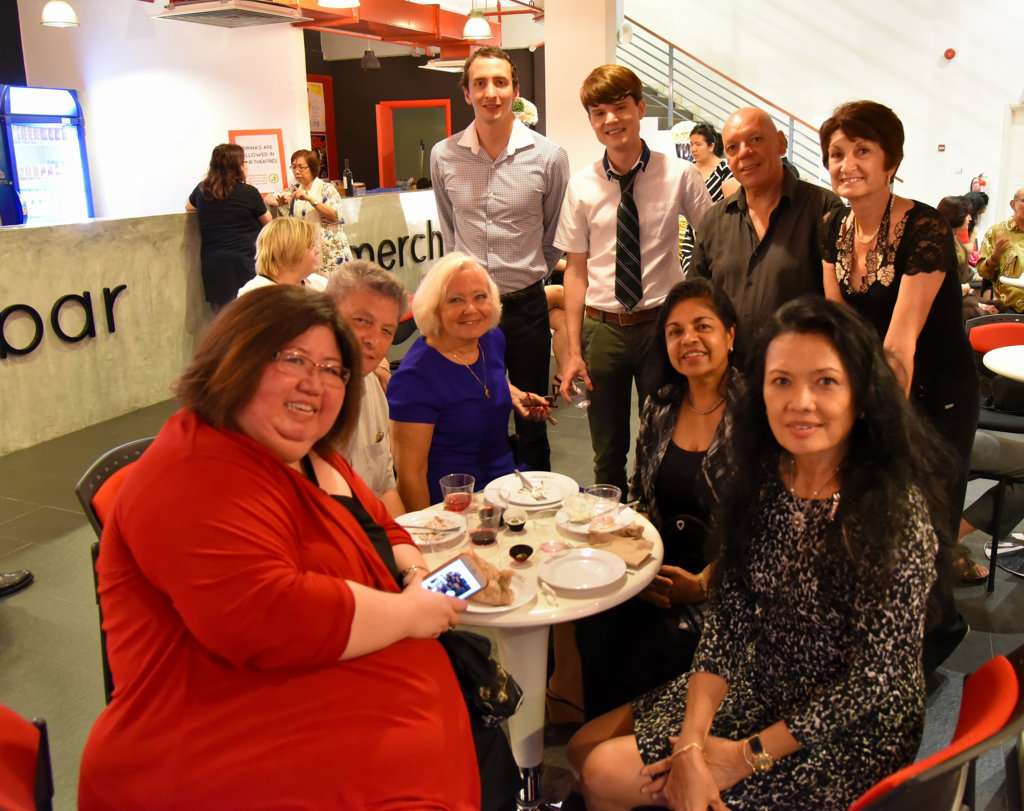 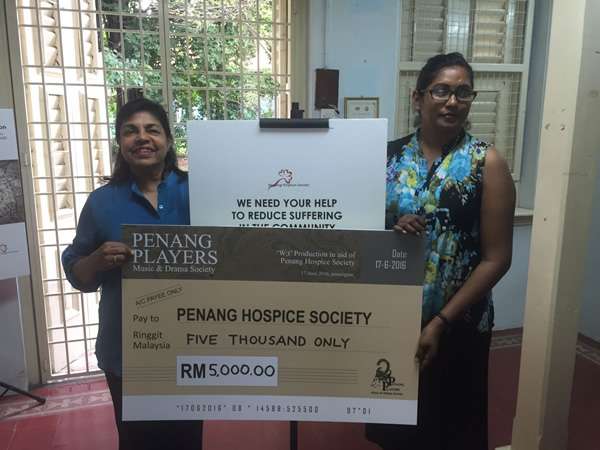 Profits of the Charity performances of '' WIT '', staged by Penang Players Music and Drama Society  on June 16 and 17, 2016 were donated to Penang Hospice Society on September 20, 2016. The cheque was handed over by Ms Mano Balachandran and  received by Ms Chitra Alagan of PHS.